Management of Kakadu to be reviewed by new advisory group 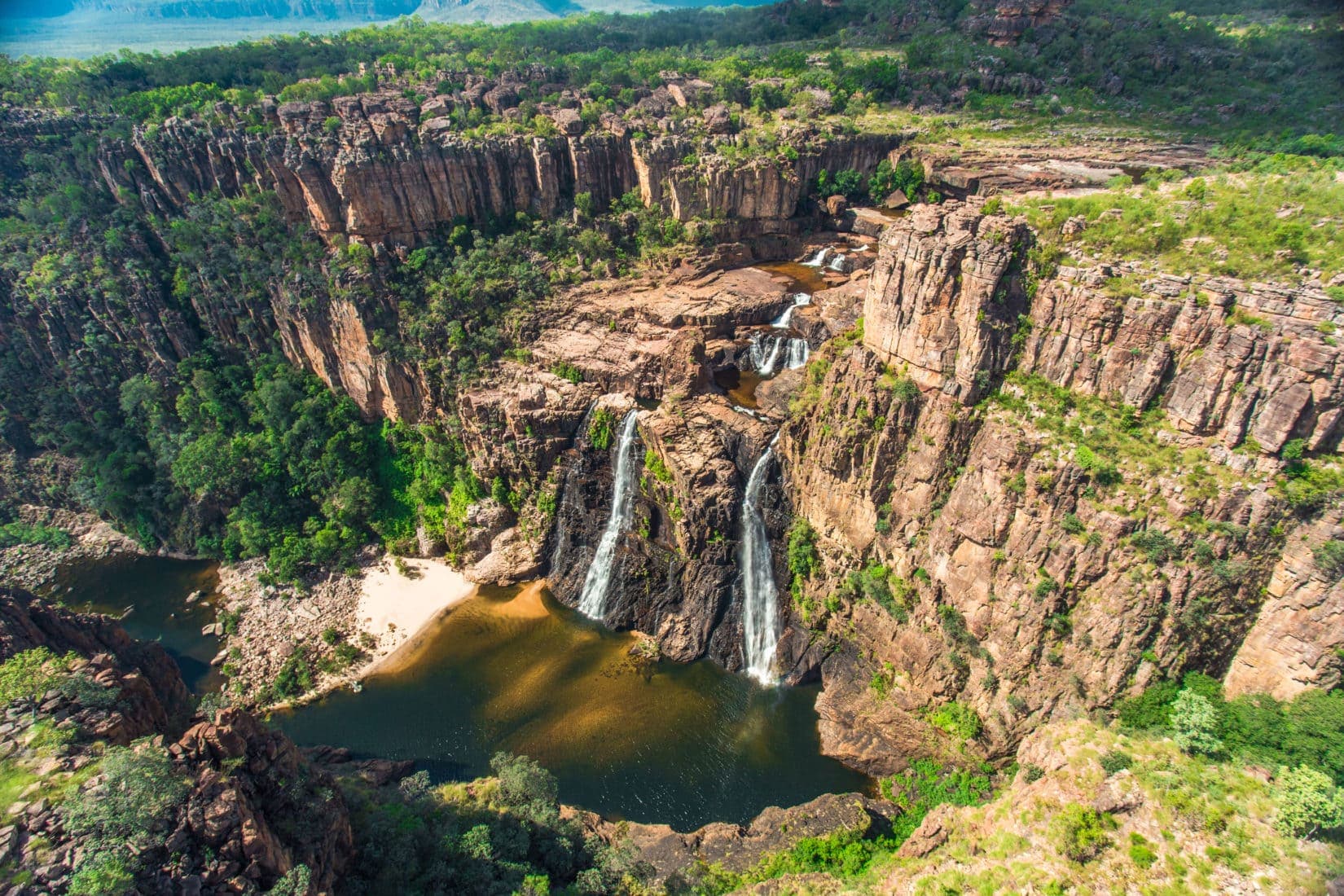 Territorians will soon have a greater say in the management of Kakadu and other national parks, with the current management approach to be reviewed.

It comes amid an ongoing stoush between the Federal Government and traditional owners who jointly manage Kakadu, one of the country’s most iconic tourist destinations.

Traditional owners have threatened to close off key tourist attractions as part of the park are degrading.

The key issues reported by traditional owners include a lack of maintenance, staff cuts, not enough jobs for local Indigenous people and uncontrolled fires in the park.

Some local operators also raised concerns that decisions affecting the park are being made from Canberra, without proper consultation with local stakeholders.

To help address the issues, the Federal Government has set up an advisory group, which comprises three Territorians.

Members of the group include Joe Martin-Jard from the Central Land Council, Shane Stone, a former Chief Minister, Nolan Hunter, who was involved with the Kimberley Land Council, Denise Bowden from the Yothu Yindi Foundation and co-chair Amanda Vanstone, a former politician.

Federal Environment Minister Sussan Ley says the parks are important for cultural significance and environmental biodiversity and reviewing how they are managed will ensure traditional owners have “the right say at the right time.”

Ms Ley says the current management model, which has been in place for 40 years, could be improved.

“Perhaps the way the board meets, talks and makes decisions, they themselves have told me they’d like to see that changed or refreshed in certain areas,” Ms Ley says.

“Better consultation was a theme that I got very strongly from the different groups in Kakadu,” she says.

“Ultimately decisions need to be made for the benefit of everyone, how do you do that is a challenge at times and it’s certainly a challenge with a management model that’s 40 years old.”

She says the advisory group will consult with a range of Territorians not just those who live and work in the parks.

“They’ll travel to the parks that are in the Territory, they’ll also go to Booderee on the New South Wales south coast and they will come back to me with their thoughts.”

The group is expected to report its findings to the Commonwealth in six months time.

“[Kakadu] will be a shining light when international visitors come back to Australia, yes there’s been challenging times, I’m certainly not going to shy away from that.” Ms Ley says.

She says she is determined to implement a better management model that works for all stakeholders.

“With the sort of people we have at the table and commitment from all sides, I know we can get there.” 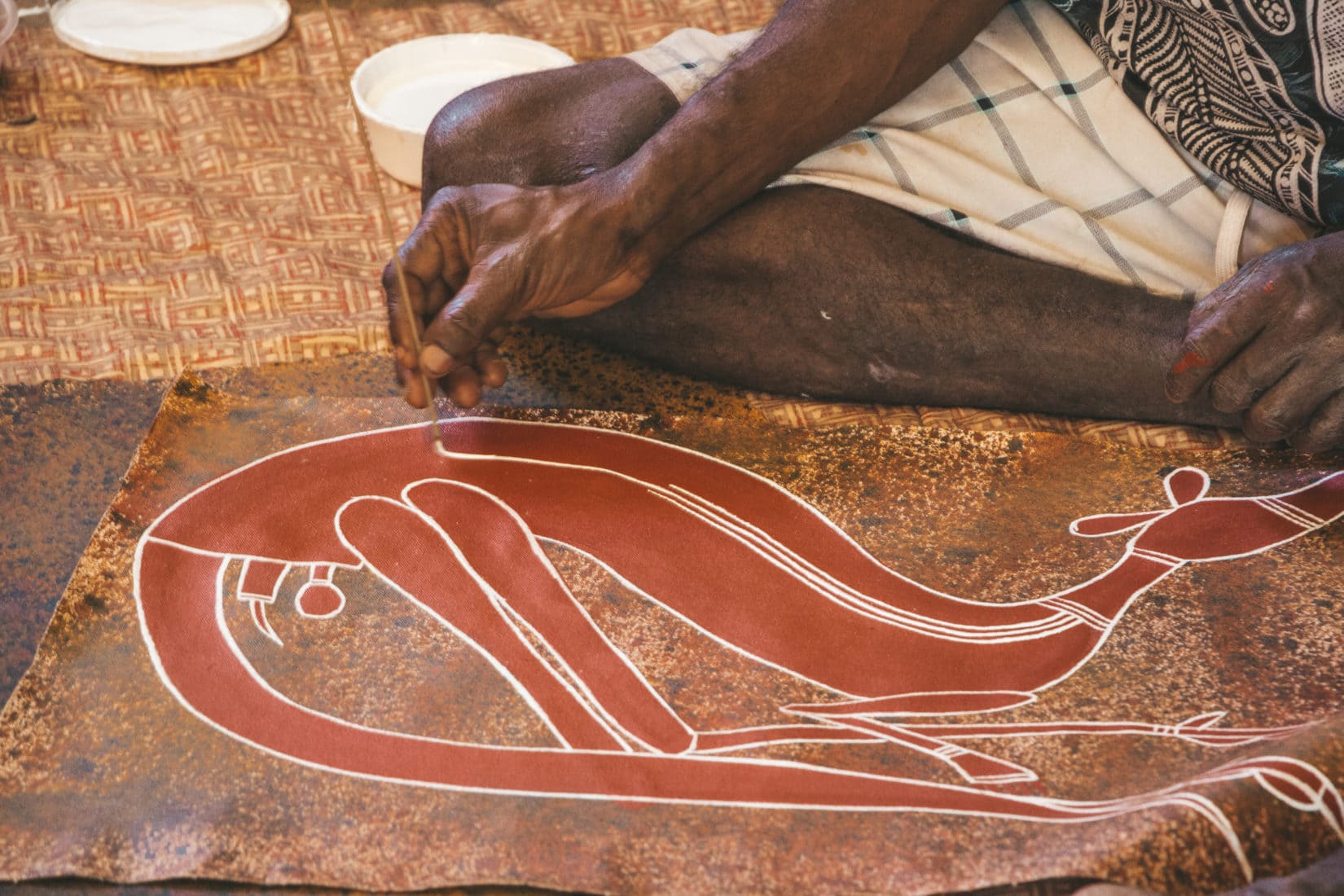