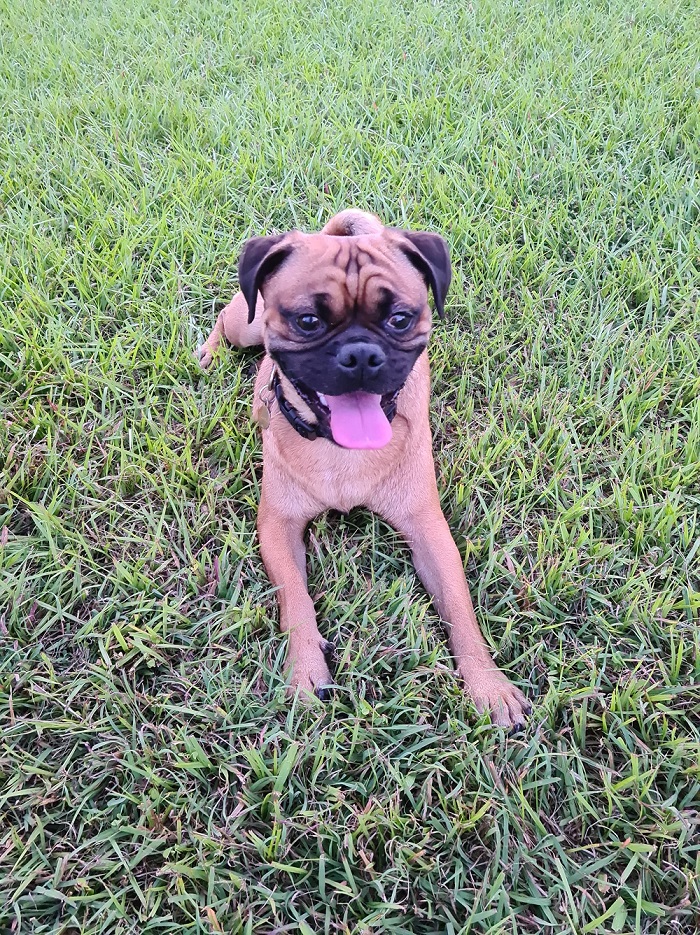 Bundilla Beach, which was previously known as Vesteys Beach has been chosen as the preferred location for a new dog park in Darwin City.

The Council conducted a survey, which returned 359 responses, 90 per cent of which were in favour of a new dog park in or near the Darwin City Centre.

Lord Mayor Kon Vatskalis says it came down to three of the five locations considered.

“But the Bundilla Beach area caters for a large residential population, providing excellent infrastructure," he says.

It will be the city’s third dog park, with others at Lakeside Drive Alawa and Breezes Muirhead.

The project will now be considered in the Council's upcoming budget.