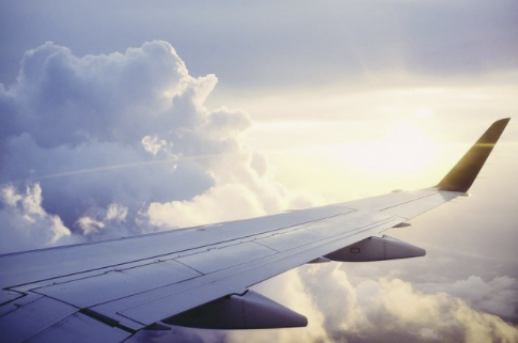 The Federal Government’s half-price airfares go on sale today, with 800,000 flights subsidised for 15 regions including Darwin and Alice Springs.

The initiative aims to entice people to spend big on domestic holidays, helping the tourism and aviation industries recover after the coronavirus pandemic.

But Northern Territory tourism groups say uptake has gotten off to a slow start with some travellers concerned about coronavirus implications.

Tourism Central Australia CEO Danial Rochford says that is evident after the latest outbreak in Queensland.

But Mr Rochford says there is some optimism to come.

“The first weekend of Parrtjima is almost fully booked out here in Alice Springs and that’s so great to see after what has been a difficult year,” he says.

“Finke is fully booked out..we’re putting groups in scout halls at the moment to accommodate everyone.” 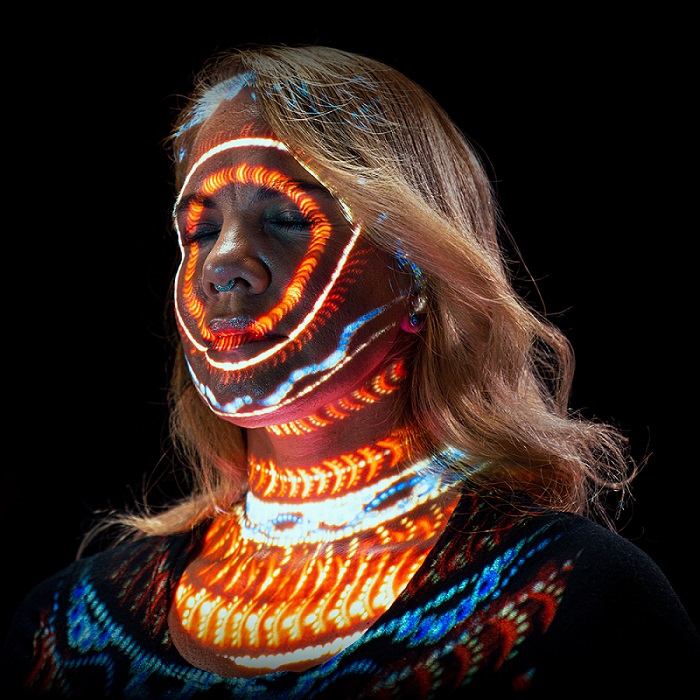 But he says the country needs to “supercharge” the vaccine rollout to give travellers peace of mind and certainty to the tourism industry.

“We need our Federal Government and our state and territory governments to increase the pace of vaccinations,” Mr Rochford says.

“We need to be rolling out the military here as is the case in places like the UK.”

“It’s not good enough to see the numbers that are being rolled out thus far.”

Mr Hingley says speeding up vaccinations is particularly important given the Territory’s massive line-up of events such as Bass in the Grass, the Supercars and Darwin Festival.

“These will bring visitors to the Territory, to the Top End, it’ll bring jobs for locals,” he says.

But he says tourism is one component, with people keen to travel for several other reasons.

“It’s people wanting to get out and do a conference and get face to face with their clients in business meetings.”

Both tourism bodies are calling for the half price flight initiative to be extended to give “tourism a shot in the arm.”

“The more we can get people travelling, the more we’ll see our tourism industry rebound out of this pandemic,” Mr Rochford says.

The half-price flights are available online from today until the end of July. 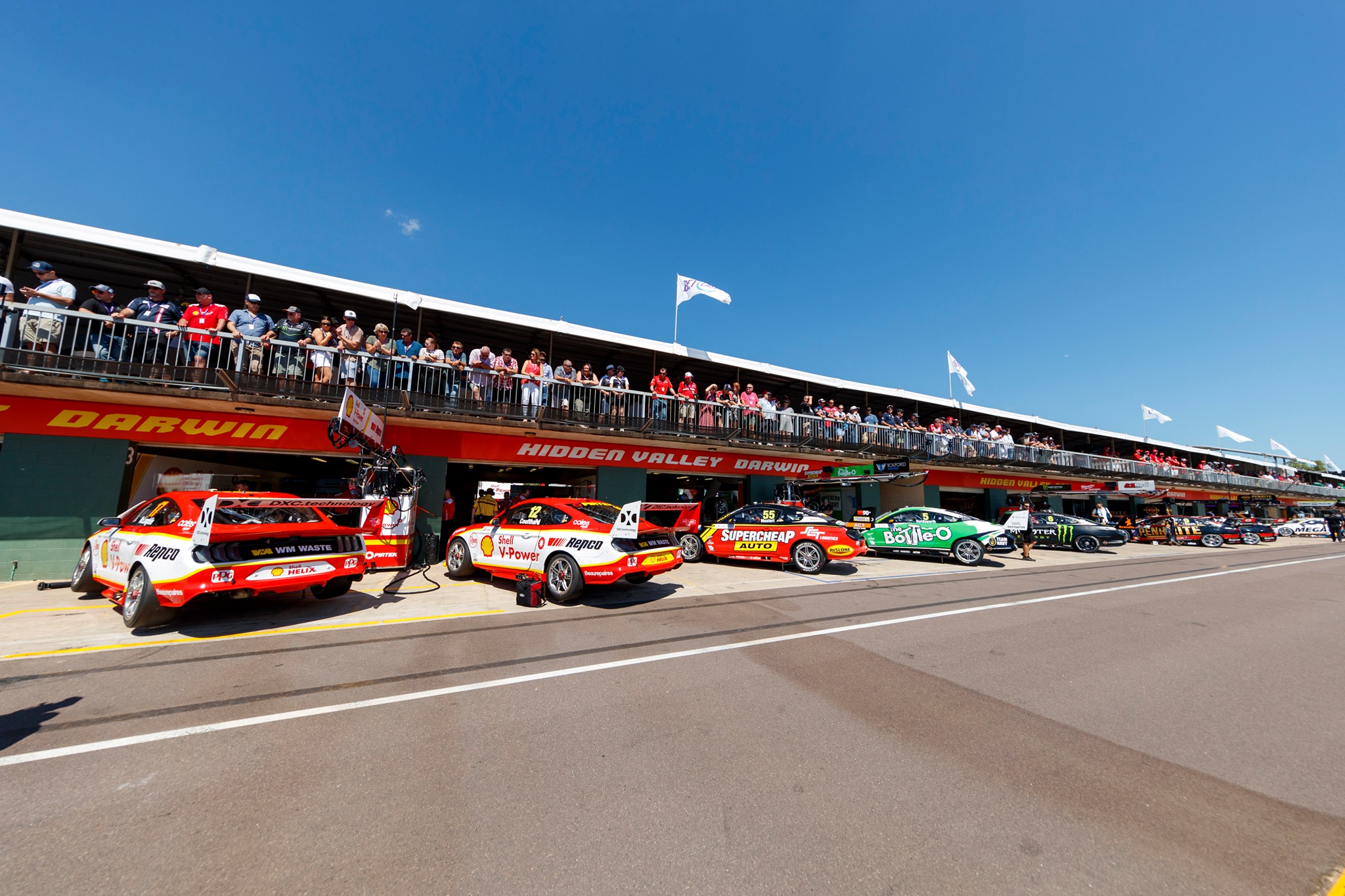