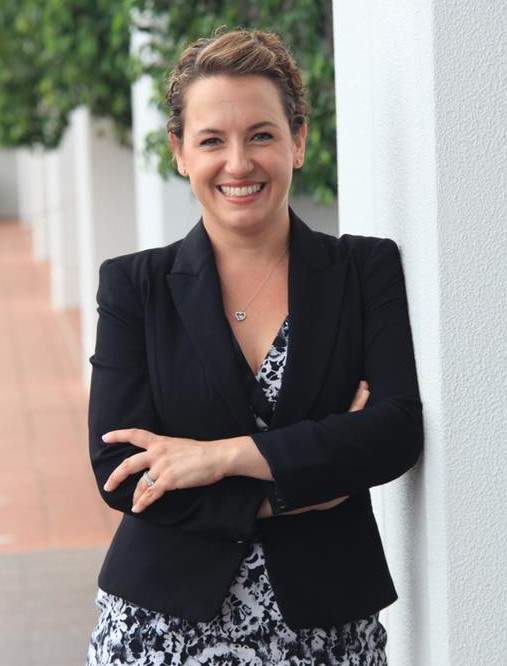 Territorians will have to wait until at least May before the government makes any changes to legislation to tackle youth crime despite an attempt to bring it on sooner.

Opposition Leader Lia Finocchiaro has written to the Chief Minister asking to recall parliament to specifically deal with the “crime crisis” before the next sittings in May.

“Territorians are suffering right now...lets recall parliament this week...all we need is one sitting day to get it done,” Ms Finocchiaro says.

Amye Un, who runs a laska business in Stuart Park is among those fed up with the ongoing crime and supports the call for parliament to return.

She was one of many businesses targeted last week and says she is up for $2,200 in repairs.

“I think the law is very soft and I want government to change the law,” Ms Un says.

“Doesn’t matter who old are you, if you break in, you have to get punishment straight away because this community live in fear for so long,” she says.

Lia Finocchiaro believes the government has had plenty of time to draft its own bill and give consideration to the Country Liberal Party’s bill.

She is also concerned the crime reforms will be overshadowed by the budget, which is due to be introduced to parliament in May.

“Any law and order reform is...going to get swallowed up in that budget debate,” Ms Finocchiaro says. NT Government defends debate in May

But Chief Minister Michael Gunner has defended the decision to address both crime reforms and the budget when parliament sits in May.

“It’s a six day sitting period and we can absolutely do both tasks and I think people expect us to be able to do more than one thing,” Mr Gunner says.

Mr Gunner says the government does not want to rush important reforms.

“I’m sure we all agree that community safety is a priority and it’ll be a priority for us during the next sittings but we’ve got to be very careful about making any mistakes in this space around the detail when it comes to legislation,” he says.

He is confident there will be enough time in the May sittings to introduce and pass the proposed reforms but a formal decision has not been made about the urgency of the legislation.

The NT Government wants to implement the automatic revocation of bail and breath testing for young drivers and expand the list of prescribed offences and use of electronic monitoring.