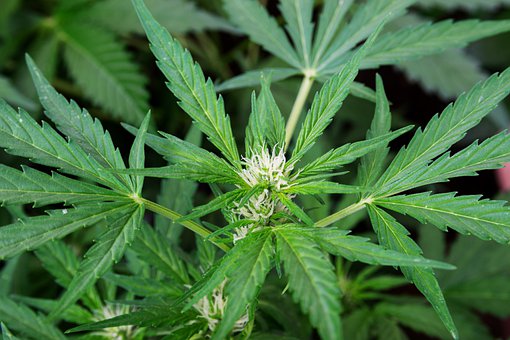 A strong smell has led police to charge two men with a number of drug offences in Howard Springs.

Police say they pulled over a Toyota Hilux, travelling south on the Stuart Highway yesterday afternoon and could smell cannabis coming from the vehicle after talking to the occupants.

Detectives later searched two homes, one in Malak and the other in Howard Springs and located a hydroponic set up, harvested plants, gel blasters, and a quantity of cash.

A 31-year-old man is facing charges including cultivating cannabis, possessing a commercial quantity of drugs and possession of a prohibited weapon.

A 28-year-old man has been charged with possessing a commercial quantity of drugs and drug supply.

The pair are due to front the Darwin Local Court in July.