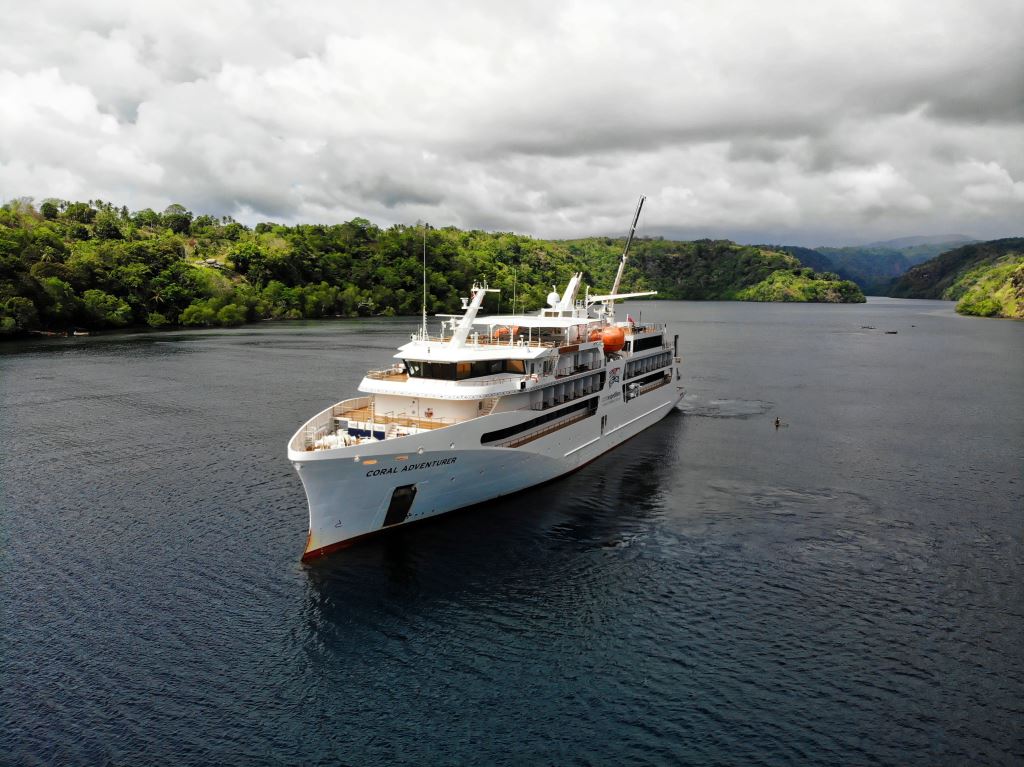 An easing of COVID restrictions for cruise ships in the Territory has been welcomed by tourism groups and operators.

Tourism Top End raised concerns last month that the Territory would miss out on millions of dollars because the Chief Health Officer’s directions prevented expedition ships from operating, sending them to other states and territories.

But under changes announced by the Chief Health Officer yesterday, cruise vessels are now allowed to operate with a total of 150 people but only if there are less than two ships already in Territory waters.

Before that the number of people permitted on board was capped at 100, meaning it was unviable for companies to operate.

Coral Expeditions Commercial Director Jeff Gillies has welcomed the news and says they expect to return to Darwin in mid-May after making interim plans with Western Australia.

“A lot of guests have basically made alternative arrangements to get to and from Broome,” Mr Gillies says.

“We were hopeful all the way along that there might be a reversal but we didn’t know it would come so quickly,” he says.

The company plans to carry a maximum of 99 passengers and about 40 crew members and says it will be able to manage the restrictions around vessels in Territory waters until larger liners resume operations.

Mr Gillies says they normally have 5,000 passengers going through the Port of Darwin each year, which will bring a massive economic boost to the city.

“Those guests who come through do a lot of pre and post touring and visitations so the broader tourism industry up there, hotels, other attractions [will benefit],” he says.

“It’s the marine mechanic, it’s the fuel, it’s the fruit and veg, all our local producers that are keeping these small vessels operating when they home port here,” Mr Hingley says.

“And of course the crew that get on and off here spend an enormous amount of money as well, so it’s important to our broader economy not just our tourism and hospitality sector.

The expedition ships are about the same size as a superyacht and will only carry domestic travellers.

The NT Government says it initially capped the number of people allowed on vessels at 100 because its health services would be put under pressure if there was a coronavirus outbreak. 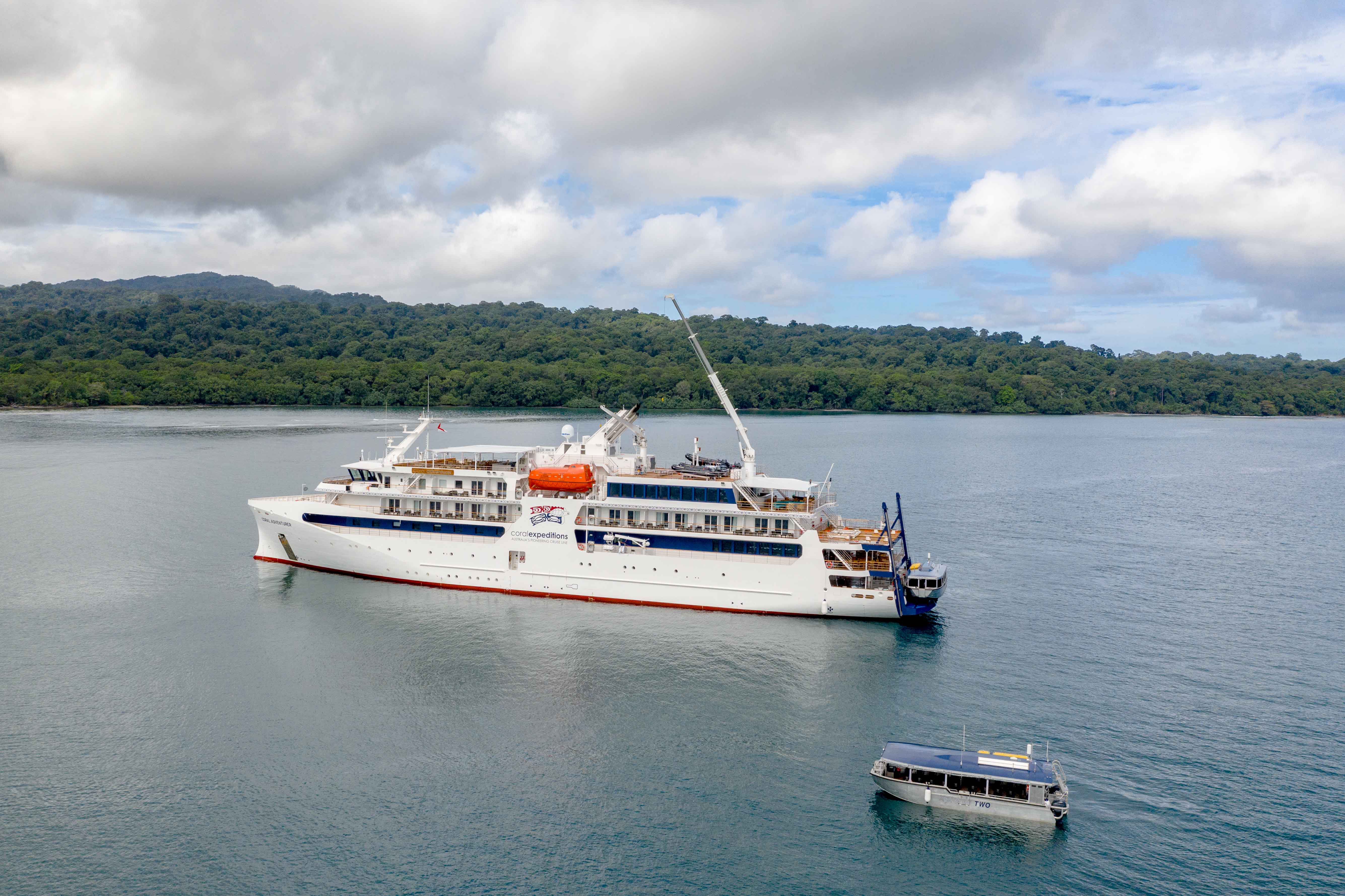