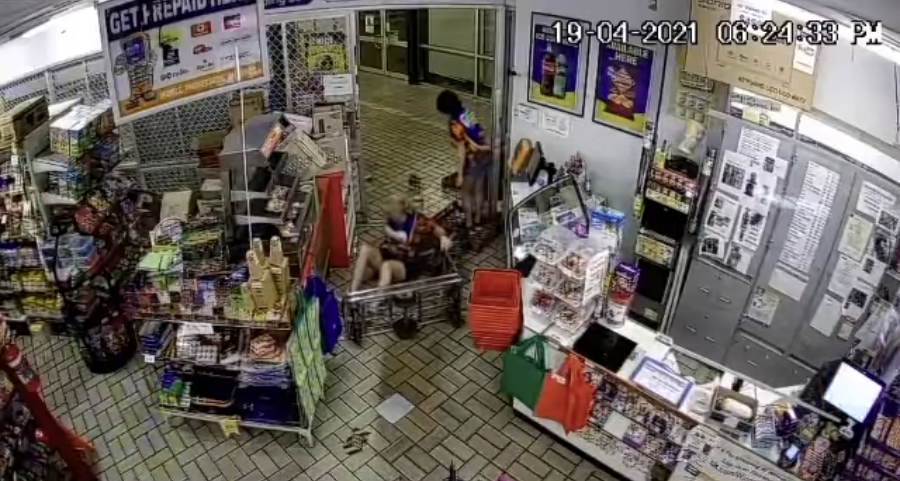 A shop attendant has been injured in a robbery in Winnellie last night.

It prompted a staff member to closely watch them and place a trolley in front of them.

Watch Commander Len Turner says the men chose a carton of beer and after being asked for identification at the counter, they allegedly “charged at the lady, knocking her over with the trolley.”

It is alleged a scuffle then took place before the men ran off.

The 54-year-old shop attendant, who suffered injuries to her back, arms and hands was taken to the Royal Darwin Hospital.

Anyone who witnessed the incident is urged to contact police.