Man attacked by group of youth for his cigarettes in Darwin city - &#13; Police are searching for a group of youth who allegedly assaulted a man and stol ...
Two more COVID deaths as NSW plots future - Two more people have died from COVID-19 in NSW, taking the toll from the state's latest ou ...
Property prices and sales on the rise in the Northern Territory - &#13; The sale price of units in the Northern Territory are on the rise, according to ...
South Australia set to end lockdown - South Australia is likely to end its week-long COVID-19 lockdown on time after reporting o ...
Penguin parade livestreams make a comeback - Phillip Island's successful penguin parade livestream is making a comeback to help get mil ...
Alice Springs residents can now quarantine at home if they can meet strict requirements - &#13; Residents in Alice Springs with suitable homes and living arrangements are now a ...
Construction underway on major prawn project in the Northern Territory - &#13; Construction of a major prawn farm is underway in the Northern Territory.
Booster Pfizer shots secured for 2022 - Scott Morrison says securing $85 million worth of Pfizer vaccines as booster jabs is anoth ...
Woman in her 30s among NSW COVID dead - Australia has recorded its youngest female COVID-19 death to date - a Sydney woman in her ...
Regions struggle with stop-start tourism - Huddling on the beach in a blanket to watch the penguins paddle home is usually the highli ... 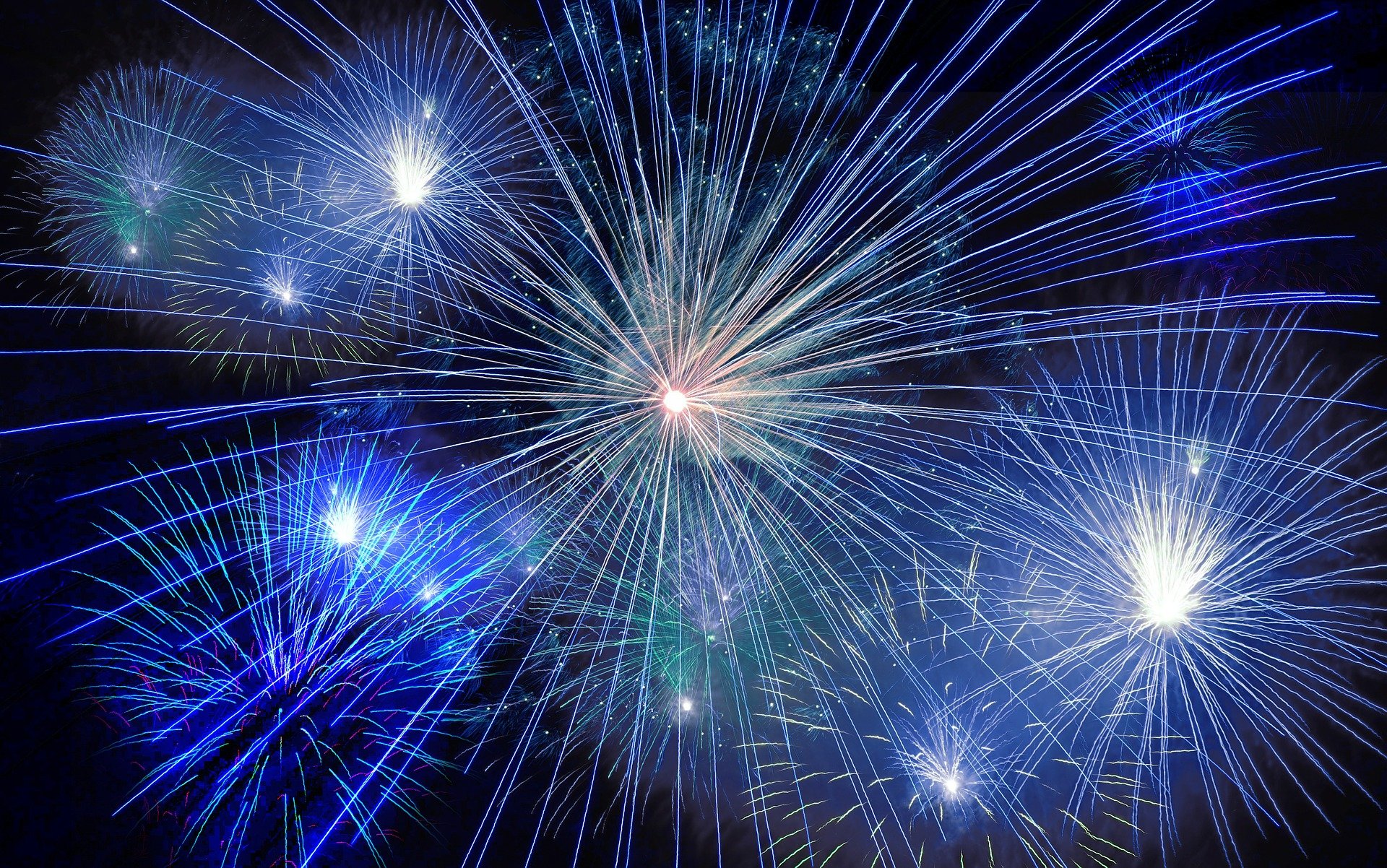 The Litchfield Council is the latest to support a push to move Cracker Night due to concerns about the risk of fires.

At a meeting last night the Litchfield Council unanimously agreed to lobby the Northern Territory Government to further delay the event.

It follows a decision by the City of Darwin Council last week, to push for Territory Day to be postponed until April.

Litchfield Mayor Maree Bredhauer says the decision was based on the advice of fire authorities, experts and community concerns.

“I personally and certainly the Council and my fellow elected members have all had multiple residents ringing to express their concern about this particular date,” Councillor Bredhauer says.

She says with Territory day now well in the past, the focus is solely on crackers and August presents an unacceptable risk.

“The 29th of August is very close to a date when last year in the fire season we had absolutely catastrophic bushfire conditions.”

The fires affected Humpty Doo and southern parts of the municipality and “people are genuinely frightened,” she says.

In addition to the risks to people and their homes, crops are also vulnerable.

“The municipality grows 25 per cent of Australia’s mangoes, mango trees, farms have been known to catch on fire,” Mayor Bredhauer says

There have already been two fire bans across the Northern Territory since the start of July, with several bushfires in the last week.