New flights to connect the Top End to North Queensland 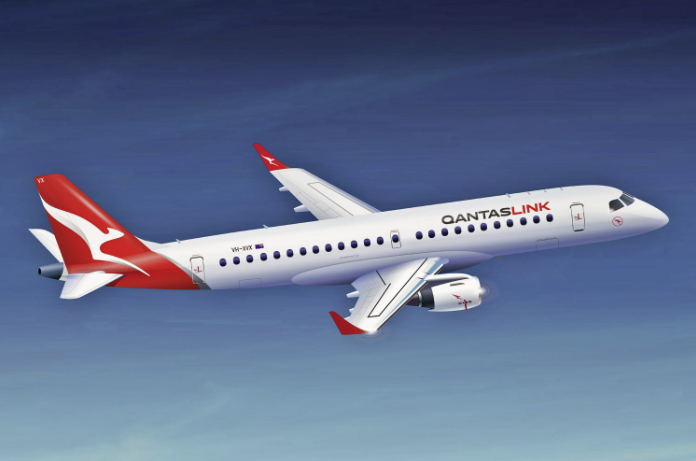 It will soon be easier for Territorians to explore North Queensland following the announcement of new flight services.

Qantas will operate direct flights between Darwin and Townsville from January 31 with a Darwin to Cairns service to begin on March 29.

“The flights will also make it easier for Australians to explore the world class destinations in the Territory and Far North Queensland,” he says.

“As well as offering more options for business travellers who we know commute regularly between these cities.”

It comes after the airline announced it will operate its direct flights from Australia to London via Darwin when international services resume next month.

But it is only a temporary change, with Perth scheduled to take over the service in April next year.

NT Tourism Minister Natasha Fyles says the new routes are a sign of confidence in the Territory.

“We anticipate a strong domestic tourism market next year and welcome this announcement,” Ms Fyles says.

Qantas will operate three return services a week on both its Darwin to Cairns and Townsville routes on Embraer E190 regional jets.

The airline says the new routes would not have been viable without the E190 jets, which are part of its agreement with Alliance Airlines.