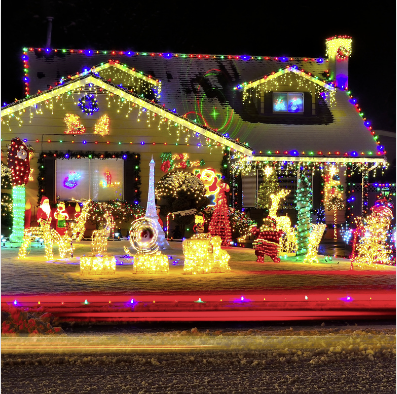 Palmerston residents are being encouraged to get in the festive spirit by decorating their homes with Christmas lights.

The Council is running its first ever Community Christmas Lights Competition.

Mayor Athina Pascoe-Bell says residents can now register their displays from now until December 3 by uploading a photo to the Council’s website.

“Their address will be added to a map…so that the community can plan their trail around to see all the Christmas lights.”

People can vote for their favourite displays, with $3,000 in prizes up for grabs. 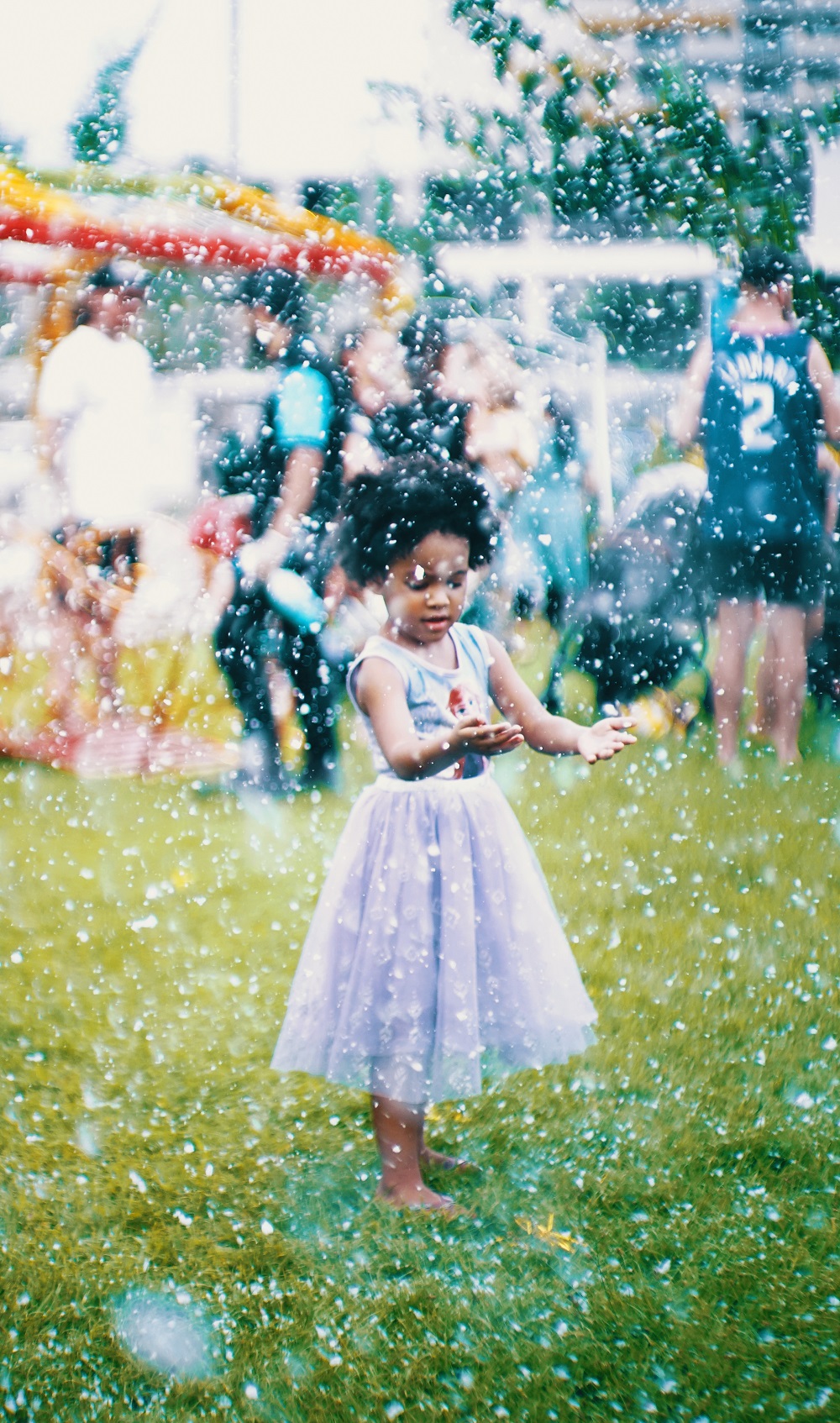 Councillor Pascoe-Bell says the community can also enjoy the Christmas Wonderland again, following the success of the inaugural event.

“We had around 15,000 people attend last year and this year we will run a similar event in Goyder Square.”

“There’ll be many of the popular features we had last year including the Christmas train, snow machine and Santa’s house.”

“There’ll be a number of new interactive elements this year as well.”

The event is expected to cost the Council more than $100,000, which Mayor Pascoe-Bell says is worthwhile.

“Especially with COVID around, it’s good to be able to put something on for the community to enjoy this time of the year.”

“There’s a possibility that we will be restricted to the Northern Territory this Christmas and a lot of people won’t be able to visit family and friends.”

“It’s just something we can put on to hopefully brighten up the community for that period of time.”

Christmas Wonderland is a free event that will run from December 17 to December 24 from 5pm to 10pm each night. 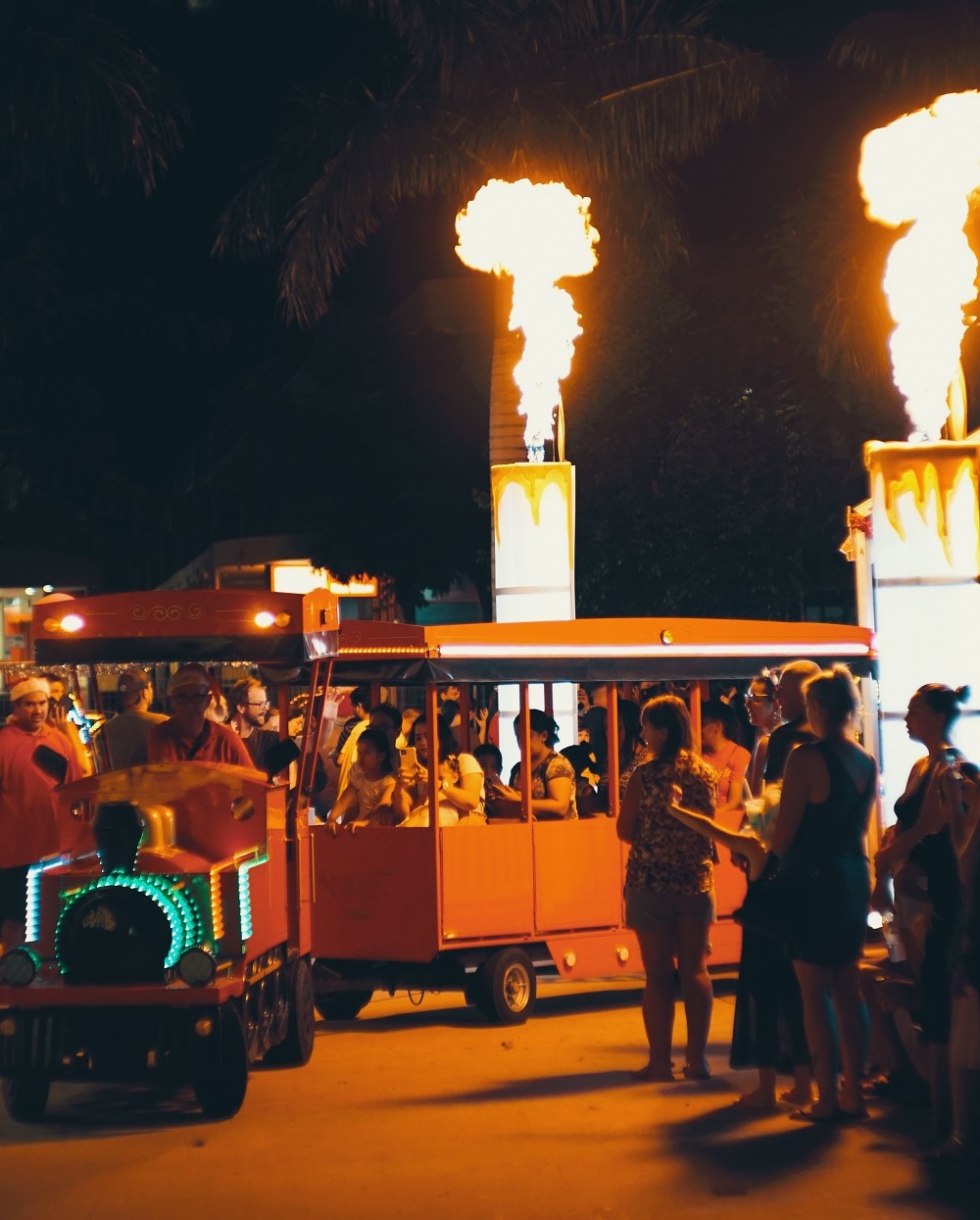