Extra public holiday a win for essential workers, but a blow for businesses 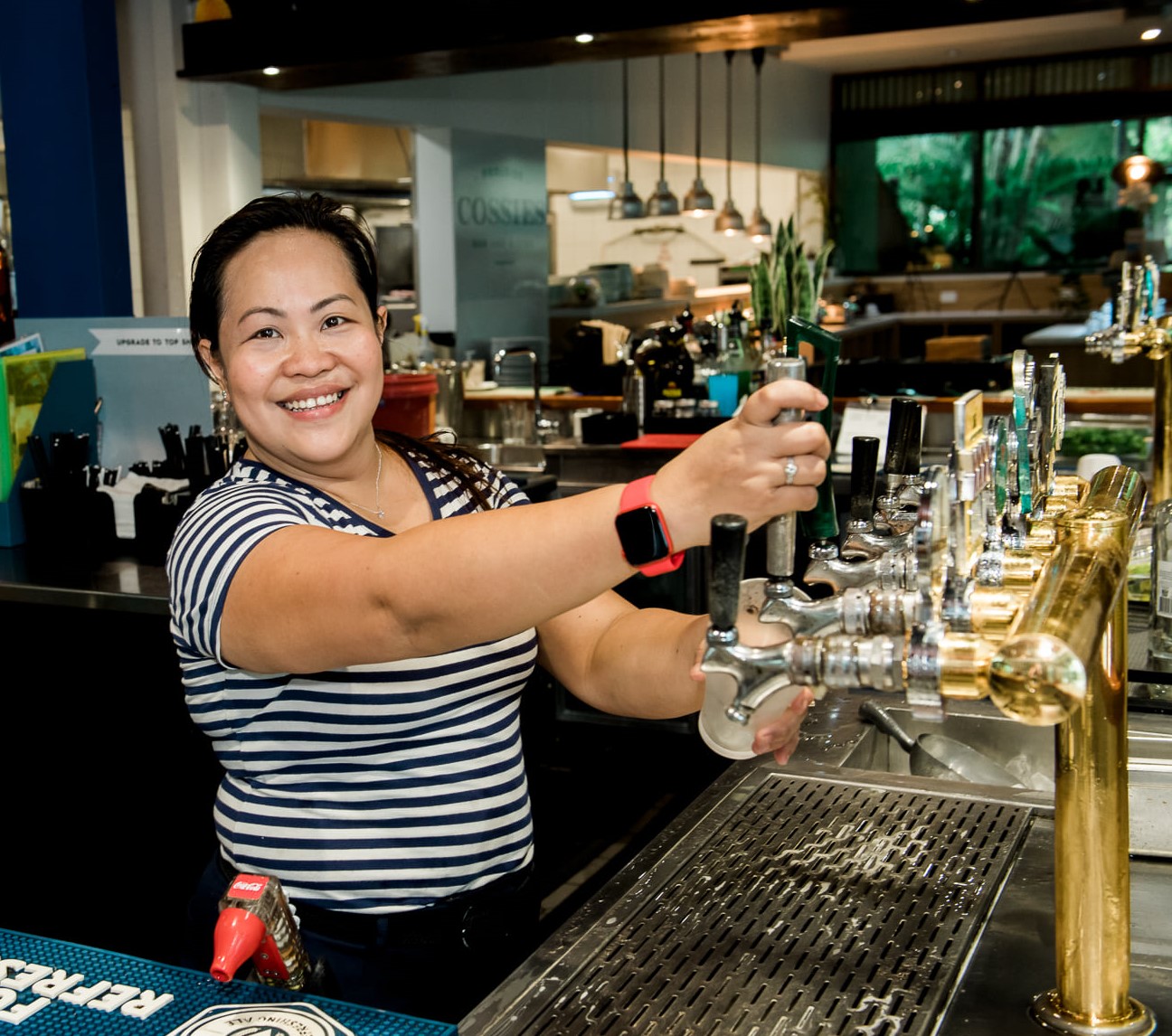 Essential workers in the Northern Territory will receive an extra public holiday this Christmas, rewarding their efforts and hard work.

It means those who are required to work on Boxing Day will be paid public holiday penalties.

Minister for Public Employment Paul Kirby says it rewards those who have worked exceptionally hard during the coronavirus pandemic.

“Whether it be police out on our borders, nurses in our hospitals, or restaurant staff serving up takeaways in the midst of a lockdown, this recognises that, once again, they are giving up precious family time…to keep us safe.”

The Shop, Distributive and Allied Employees Association’s Josh Peak says they have been pushing for the change for several months.

“At one of the most expensive times of the year, this announcement will make a huge difference to our essential workers and will see thousands of dollars delivered into their pockets this Christmas.”

“It’s such a relief for our members to know that they’ll now be fairly rewarded if they have to work on Boxing Day or still be paid for their usual hours if they’re not working.” 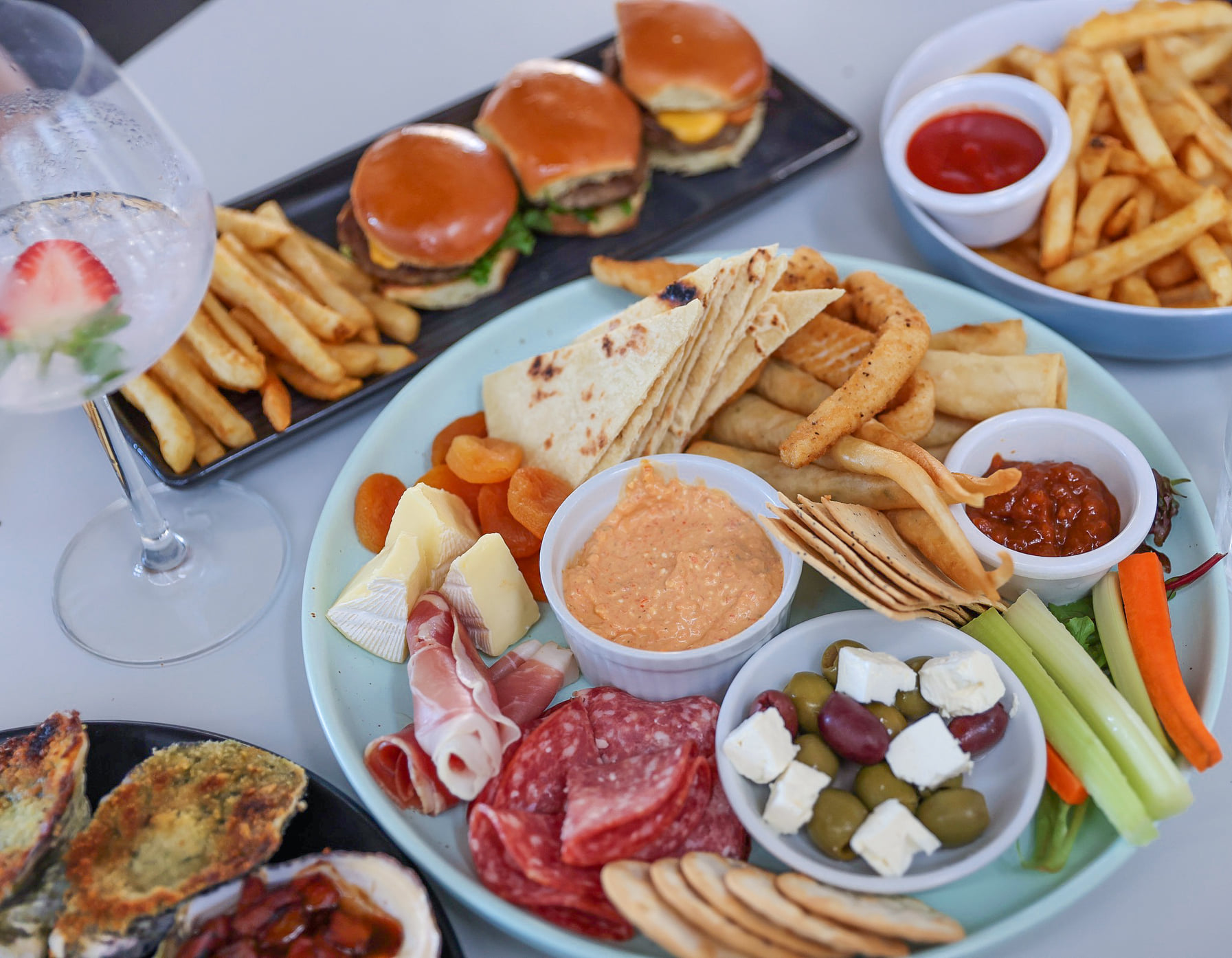 But Greg Ireland from the Chamber of Commerce says some businesses could take a financial hit if they are having to pay penalties on two public holidays.

He expects some businesses will not open.

“Businesses that are on the borderline of opening to at least break even are probably opening at a loss and that means it’ll be a careful decision as to whether they’ll open at all.”

“Ultimately business…has had a pretty tough time, there’s not a lot of excess in the kitty to cover these additional expenses so they’ll either be forced to close or potentially do the work themselves.”

If businesses do decide to open on public holidays, it is likely customers will foot the bill, with surcharges of around 30 per cent.

Mr Ireland says that will leave owners with tough decisions.

“If there’s a 30 per cent surcharge I suspect that they’ll also be considering the value proposition of going out on that particular day, so that’s going to [have a] double impact on the business community.”