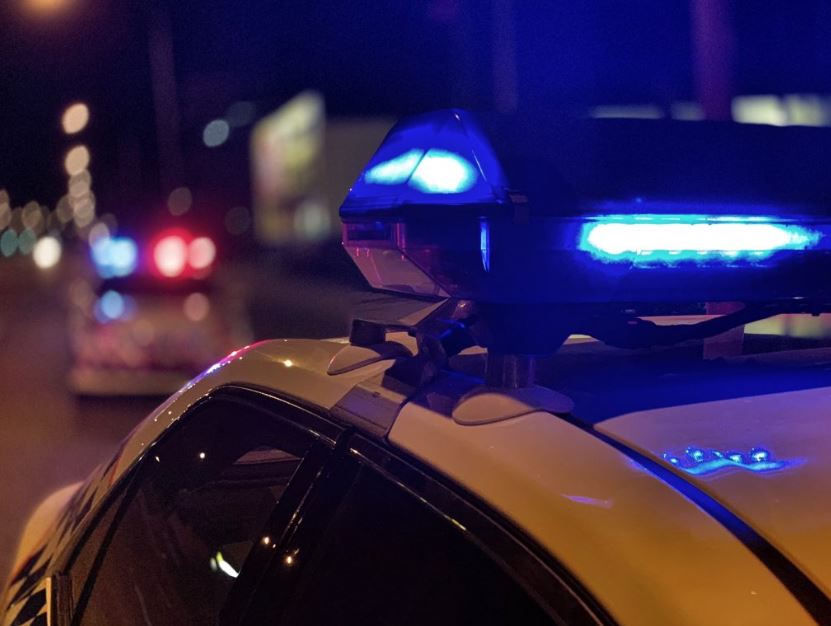 Four boys have been arrested over a spate of break-ins across Greater Darwin.

It is alleged the group broke into a Coolalinga business and stole a quantity of alcohol after driving there in a stolen car early Monday morning.

Police found the car dumped in bushland near Roystonea Avenue a while later.

Later that day, the youths allegedly stole several items from a shopping centre in Bakewell.

The group were taken into custody yesterday.

A 15-year-old boy is facing eight charges including aggravated unlawful use of a motor vehicle, stealing, unlicensed driving and serious breach of bail.

A 17-year-old man has been charged with four offences including stealing, serious breach of bail and drug possession.

They are due to front the Darwin Local Court today.

Two other boys, both aged 15 will be dealt with under the provisions of the Youth Justice Act.