Man killed in motorbike and car collision at Noonamah 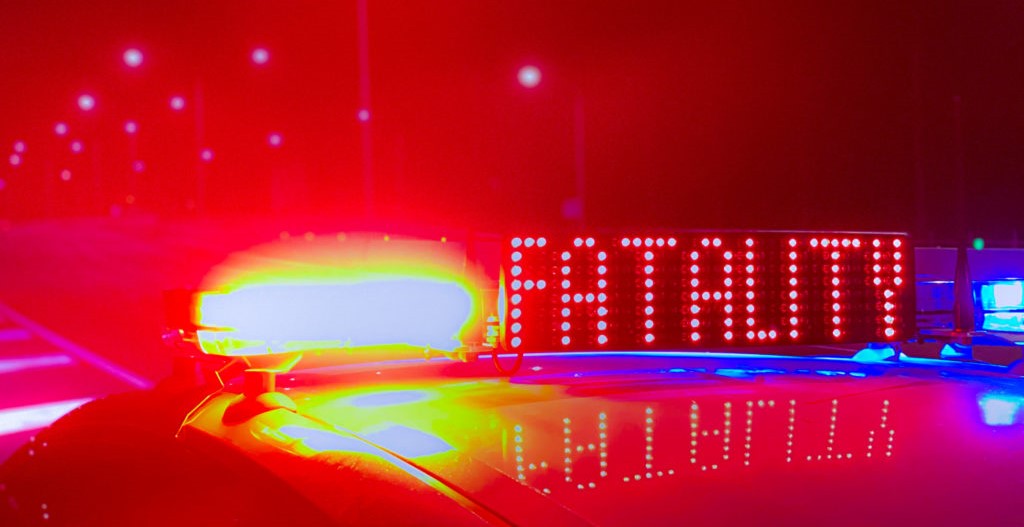 A man has been killed after a car and motorbike collision near Noonamah overnight.

Emergency services were called to the crash on the Stuart Highway at 7.45pm.

The 54-year-old rider died at the scene.

A section of the highway between Jenkins and Elizabeth Valley Road was closed for several hours while investigators worked to determine the cause of the crash.

While the driver was not found to be under the influence of alcohol, Detective Senior Sergeant Brendan Lindner alleges he was affected by drugs.

“The at-fault driver, a 47-year-old man, tested positive for cannabis and was arrested for the purpose of obtaining a blood sample at hospital.”

A report will be prepared for the Coroner.