World's only waterless regatta returns to the Red Centre 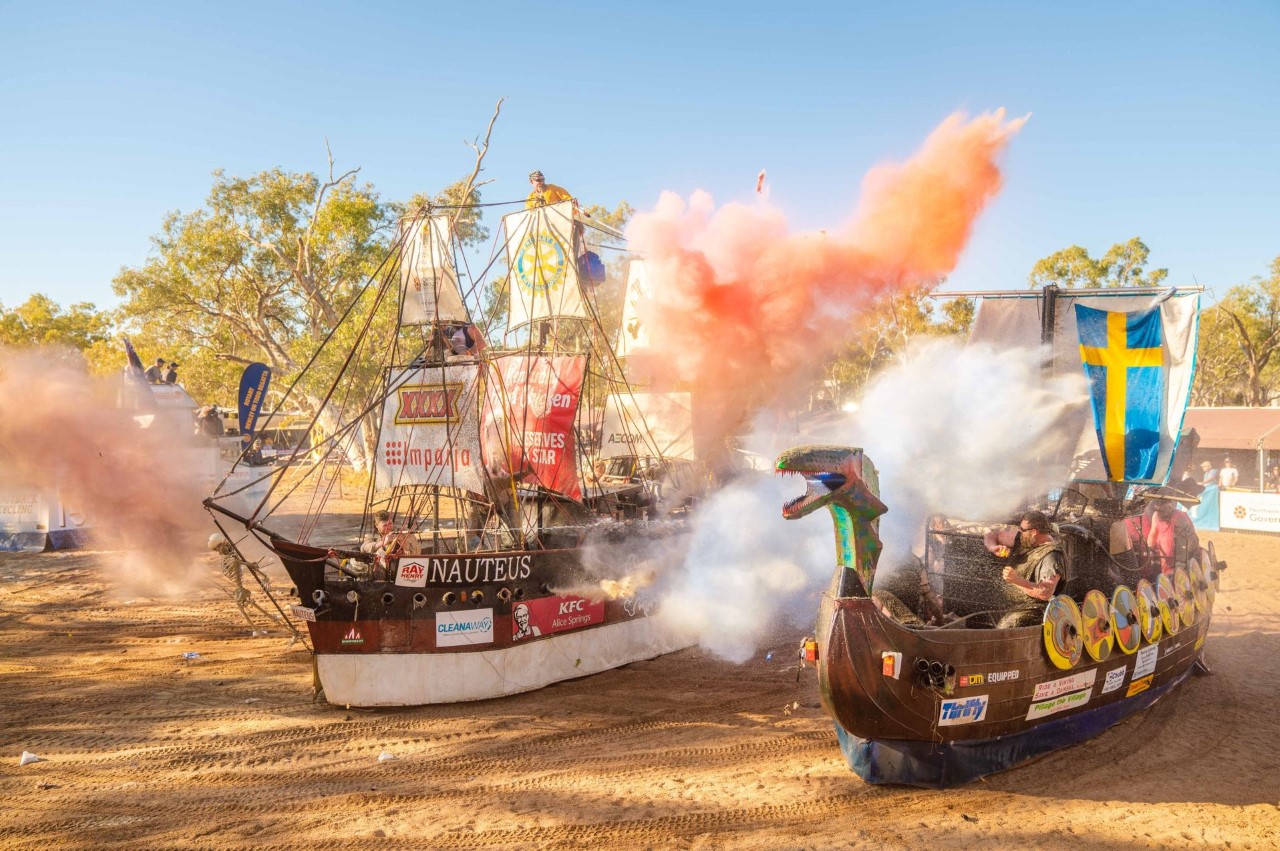 The world’s only waterless boating regatta will return to Alice Springs next month after a two year hiatus.

The Rotary Henley on Todd Regatta will see teams battle it out in bottomless boats and bath tubs as they race across the red sand of the dry Todd River.

This year marks the 60th anniversary of the event, which will get underway on August 20.

“This event is well known as Australia’s craziest sporting event,” he says.

“Whether you’re a spectator or boat racer, get down to the Todd River for a day of laughs and an amazing water fight.”

“At least once in your life, you need to experience the regatta and take some time to explore everything that Alice Springs and its beautiful surrounds have to offer.” 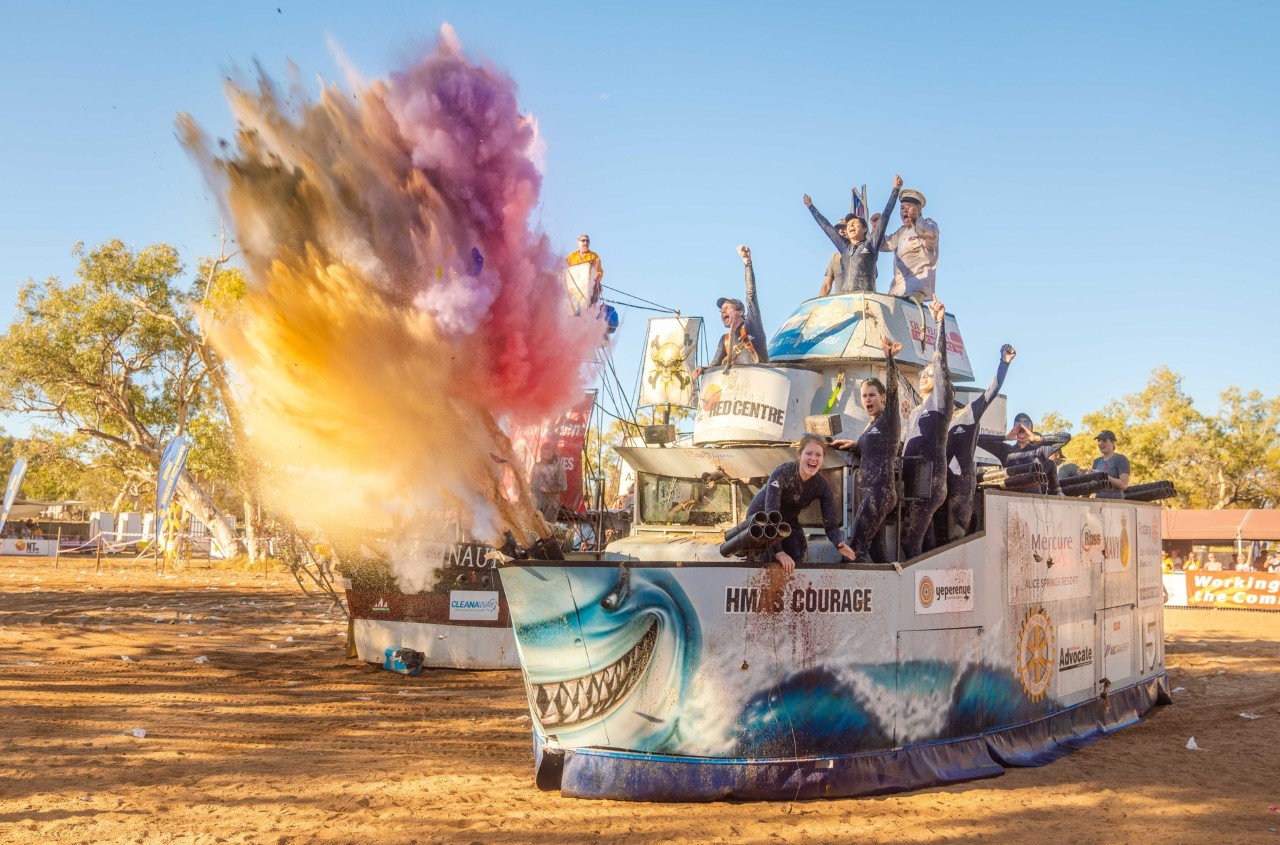 “For 60 years, the Rotary Henley on Todd Regatta has been entertaining people with our zany send-up of the famous Henley Royal Regatta hosted on Thames River,” he says.

Miller says the “eclectic event” attracts people from across the country.

“It’s an example of the Territory spirit, where we laugh at adversity and have lots of fun while doing it.”

In addition to the main ‘Bring Your Own’ boat event, participants will carry paddle canoes, yachts and surf skis and race along the sand beds.

Special guests from the Todd family will attend the regatta this year to celebrate the 150th anniversary of the completion of the Overland Telegraph Line.

The event will kick off with a parade down Todd Mall in the CBD from 10.30am. 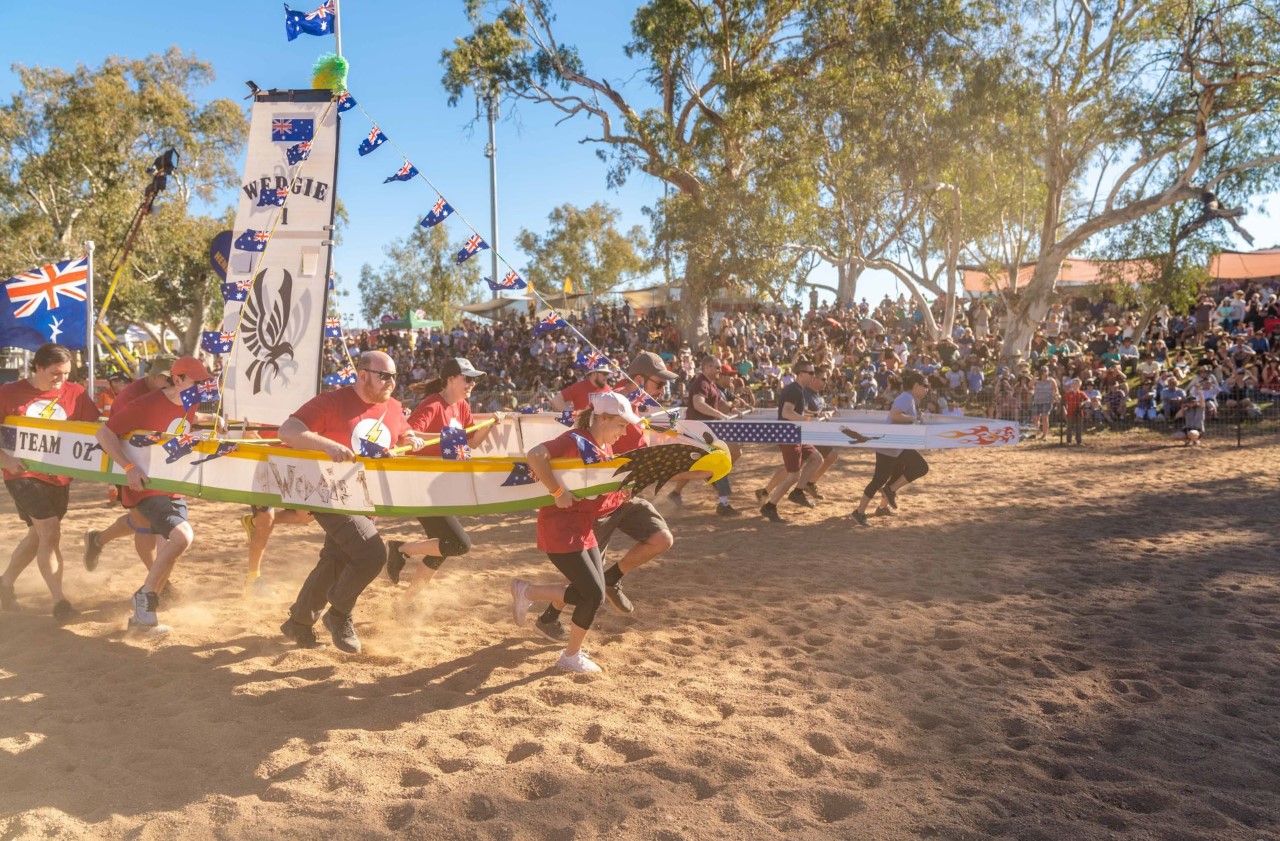