HBO says Friends reunion to air on May 27 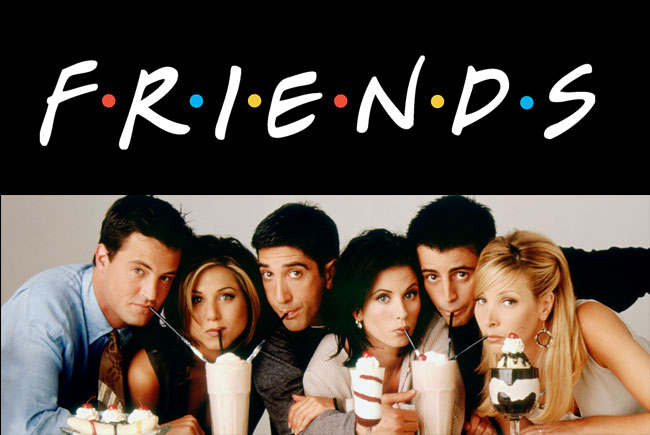 The long-awaited Friends cast reunion will be broadcast on May 27 and will feature a slew of celebrity guests including Justin Bieber, Lady Gaga and K-Pop band BTS, streaming service HBO Max says.

Friends: The Reunion, featuring all six of the original cast, was originally supposed to have been filmed more than a year ago but was repeatedly delayed by the coronavirus pandemic.

The unscripted, one-off special was filmed earlier this year on the same sound stage in Los Angeles as the original comedy about six young 20-somethings living in New York.

It's been 17 years, but your Friends are back. Stream the #FriendsReunion on May 27 only on HBO Max pic.twitter.com/NmuXLIx6En

Friends, which ended its 10 year-run on NBC television in 2004, was one of the most popular TV shows of the 1990s and found a new life on streaming platforms where it is one of the most watched shows worldwide.